My sole FOCUS is to help 100,000,000 learners
get the outcome they desire, deserve and pay for

When you want to create a professional digital
course and use it to transform your clients, so they
become part of your tribe and buy everything you have,
don't mess around with anyone but the best.

Mike recognized early on in the financial industry​ and later in the digital world​ that customer education and results were the keys to success.

Mike is the founder of Client Engagement Academy​ and has become recognized as one of the "Top Guns" in Digital Education and Technology with a specialization in client engagement, e-learning,​ membership sites, certification programs, ​digital badging and gamification.​ He's also built best-in-class coaching and consulting software that allows companies to scale while creating better client results.

I have the expertise and I am in the trenches everyday learning what is working and what is not working with all my client sites brining you the latest in developments in online learning, helping your biz grow and increasing profits.

I teach what I’ve personally done to build multiple 7-8 and 9 figure online business for clients as Digital Marketer - Ryan Deiss, GKIC, Agora Financial, AdvantageForbes Media and so many more.

I believe the secret to increasing client engagement, comprehension and completion rates is to reverse engineerthe learner experience. To become the global leader in multiple methodologies to assure that the clients focus on completion and results. 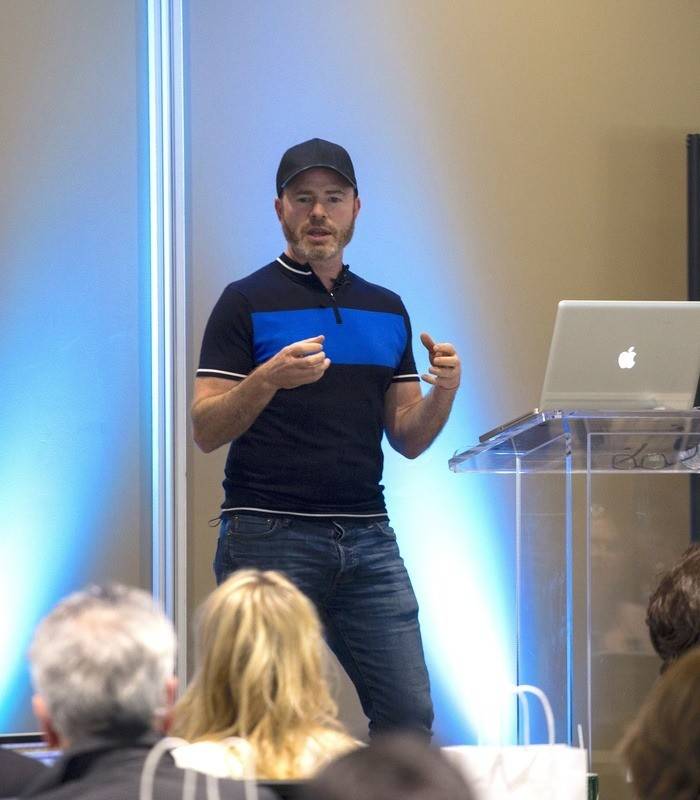 I’ve consulted, built, launched and hosted for some of the leaders in their industry

HOW HAVE THEIR LIVES CHANGED WORKING WITH ME

I’ve made every mistake, experienced every set back and done a lot wrong... to get to earn the stripes to be a leader in the industry.

SWIPE MY BIO + IMAGES BELOW